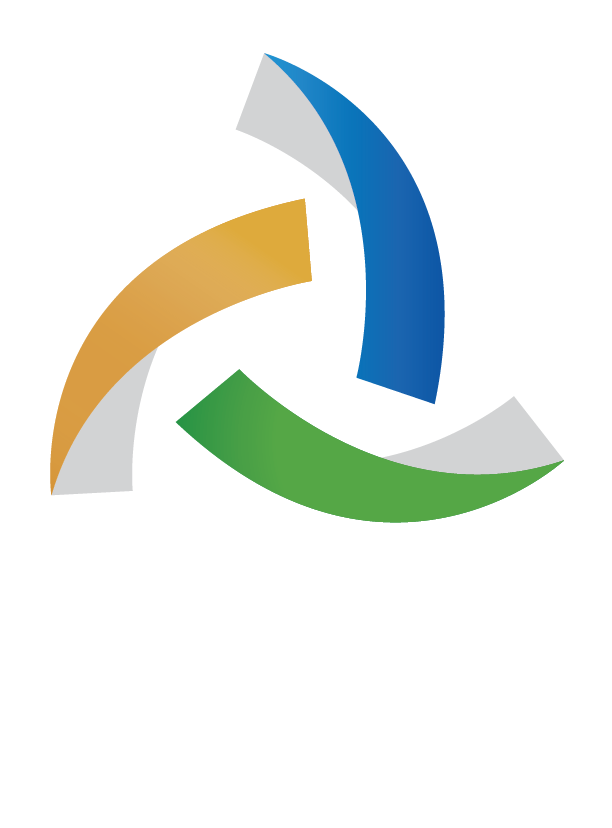 Pakistan is the fourth largest producer of cotton in the world, and importantly also holds the third largest spinning capacity in Asia (after China and India) with thousands of ginning and spinning units producing textile products from cotton. Approximately 1.5 million smallholder farmers rely on cotton for a living.

Rice is an important Kharif crop. In 2019, Pakistan produced 7.5 million tonnes of rice and ranked 10th in largest rice producing countries. ... Rice is grown in fertile lands of Sindh, Punjab and Balochistan region where millions of farmers rely on rice cultivation as their major source of employment.

Worldwide, about 50 species of corn exist and consist of different colors, textures and grain shapes and sizes. White, yellow and red are most common types. White and yellow varieties are preferred by most people depending on region. In Pakistan, corn is 3rd important cereal after wheat and rice and it's an edible grain. It is considered as a major crop along with cotton, sugarcane, rice and wheat. It is sown on approx. 1 million hectares area with production of 3.3 million MT. Out of total corn production, around 60% is used in poultry feeds, 25% in industries and remaining percentage is used as food for human and animals. Demand in production of corn is increasing day by day due to its use as Biofuel and Silage.

Over the years, potato has become an important crop for both farmers<br /> and consumers in Pakistan. It is the fourth most important crop by volume<br /> of production and it gives high yields and high returns to farmers.

Mango is one of the tropical fruits, which export has experienced tremendous development in recent years in Pakistan. One of the main reasons is innovation in transportation to air and sea freight. It opened doors to deliver large quantities at competitive prices. Mango is on the top of the list of fruits grown in Pakistan.